Resistance and challenges to Green Deals should not be underestimated 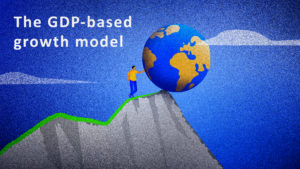 “Scientific knowledge of climate change and its drivers has been growing exponentially during the past decades, yet the degradation of nature and continued growth in greenhouse gas emissions has yet to even cease let alone start reversing. We have to ask if just trying to adjust ‘business as usual’ can safeguard our future on this planet” says Prof. Michael Norton, EASAC’s Environment Programme Director.

Demand for energy and resources has been growing as a result of population growth and increased consumption to the point where all the scientific evidence shows we are bumping up against fundamental planetary boundaries on which our civilizations depend. EASAC summarises this evidence with a focus on climate and biodiversity, describing what many international scientists have been thinking since the 1970s – that current unsustainable trajectories are built into our economic theories and our political reward systems. These fundamentals need to be reset so that long-term sustainability is built into our decision-making at all levels rather than just left to altruism at the fringes.

The short-term perspective of many vested interests in continuing the status quo (whether in fossil fuels, resources extraction, high consumption in the linear economy, overfishing, conversion of forests) is a formidable barrier to change. “Decision-makers seem to listen more to vested interests than to science,” says Anders Wijkman, Member of the Royal Swedish Academy of Sciences. “The science message has been consistent since the 1970s on the finite nature of the planet but been ignored. Incremental emissions reductions – achieved so far – are far from what is needed”

Climate warming is proceeding too fast to meet the Paris Agreement objective of avoiding dangerous climate change. Positive feedback effects that accelerate warming are already occurring. Even with the extreme effects of the COVID19 pandemic, the gap between what is needed in terms of reducing emissions of greenhouse gases (GHG) and what is being achieved continues to widen.

At the same time, biodiversity is being lost at a rate that will weaken and degrade the services we rely on from nature and sabotage progress towards the UN Sustainable Development Goals (SDG) in poverty, hunger, health, water, cities, climate, oceans and land. That is what drives the conclusion that achieving sustainability may only be achieved through transformative changes.

What keeps us from listening to the science? 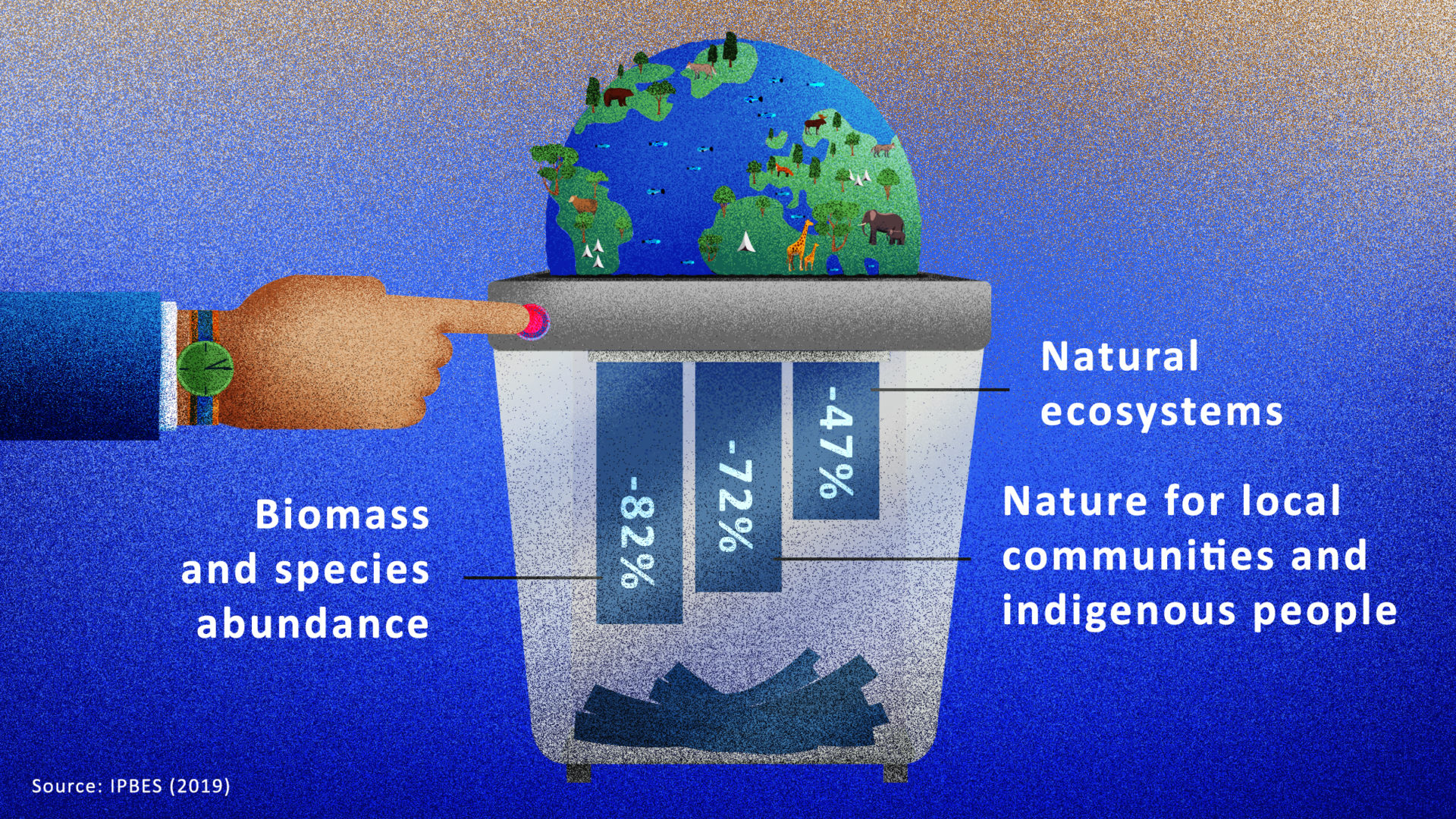 “There is much talk of redirecting our values and reward systems towards a more sustainable economy whereby we can live well within our planet for more than just a few more years. But the inertia of the ‘brown economy’ cannot be underestimated”, says Norton. Even now, fossil fuel interests have succeeded in capturing almost double the post-COVID19 recovery funds in G20 countries allocated to renewable energies. Food and agricultural interests are driving deforestation, land clearing and over-fishing but continue to be subsidised and escape paying for the environmental costs of their activities.

Wijkman: “The problem is the short-term nature of our political and economic system. I call it the tyranny of the now. So-called wealth is detached from the real wealth of our environment and our well-being. We have even delegated stock market speculation to algorithms and regard that as wealth – even though it has no real value. That’s just one illustration of our disconnect with the physical reality of our planet and its limits.”

“Generation Greta gets it,” continues Wijkman. “Our focus should be on well-being and welfare, but our economic system puts all focus on growth and GDP which adds fuel to the climate and biodiversity crises. Yet, we are not becoming happier by consuming more and more and more material goods. The pandemic hopefully has demonstrated that consumption in itself is not the main objective or goal in life. It‘s well-being that is the main goal.”

The scientists list some of the most urgent and transforming change measures:

“We are aware that our conclusions challenge political leaders and global elites who have campaigned for the traditional economy, expecting science and technology to allow economic growth to be indefinitely sustained,” says Prof. Louise Vet, Netherlands Institute of Ecology. “But we all have to accept the realities of our finite planet. Only if we push the reset button now and work with nature instead of against it, our children get the chance of having a future.”