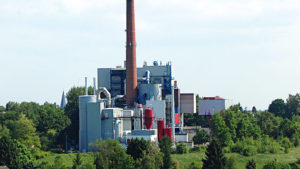 Of those projects, 21 were already in operation. However, AcuComm points out that these were mostly smaller projects with an average value of US$ 21 million and an average capacity of 200 tonnes per day.

67 per cent of the projects in terms of value will not become operational before 2024. Between 2021 and 2023, projects with a value of US$ 1.8 billion, an annual capacity of 5.9 million tonnes and power/heat generation of 386 MW will become operational.

In terms of investment values, incineration has the biggest part with 19 projects and a value of US$ 2.7 billion. This is a share of 39 per cent of all investments. Other large project types in December were waste-to-fuel plants, integrated facilities and recycling plants.